First time in New Zealand and first time in a country in Oceania. I left Paris 9 July and I arrived in Auckland 11 July to stay 2 and a half months in Auckland, more exactly in Te Atatu Peninsula. I discovered my host family for this trip: the Sander’s family! Ryan, 13, my host brother, Erin, 11, my host sister and Jackie my host mother.

I left France, my family and my friends to live three months like a kiwi!

First day in New Zealand’s school and first time with a uniform… it was so weird and I didn’t like to wear that but actually now it's normal to wear one and to see everybody with the same clothes. I met Kiwi friends and already had French friends. Also the school was different: they finish earlier than in France and for me the size of the school.  During the first week I got lost many times! Finally with help I found my class and  school became the routine.

As well as school, my family and friends took me to visit sights of Auckland. Always with a beautiful view. I have discovered the city and famous places in Auckland, like the Sky Tower, Mount Eden, Mission Bay, Eden Park and different malls like St Lukes and Henderson.

Trip - we are always moving

I continued travelling with my family, visiting  Piha, near Auckland. Piha is really famous because it’s where there are the bigger waves for surfing and also for its black sand. 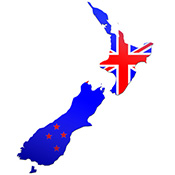 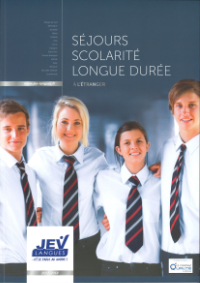